The Polish team hosted the ELM Media film crew on 26-28 June. They recorded the first series of photos and interviews for a documentary about the LIFE Peat Restore project – to reduce CO2 emissions by restoring degraded peatlands in the northern European Lowlands.

In Poland, shots were taken at the conclusion of the experiment which we are performing on post exploitation peat water reservoirs, in the peat mining area of Krakulice. These reservoirs cover 16 ha and were created following industrial peat exploitation, whereby they were subsequently flooded with water and handed over to the management of Slowinski National Park. Such blackwater reservoirs are enormous emitters of greenhouse gases (GHG). 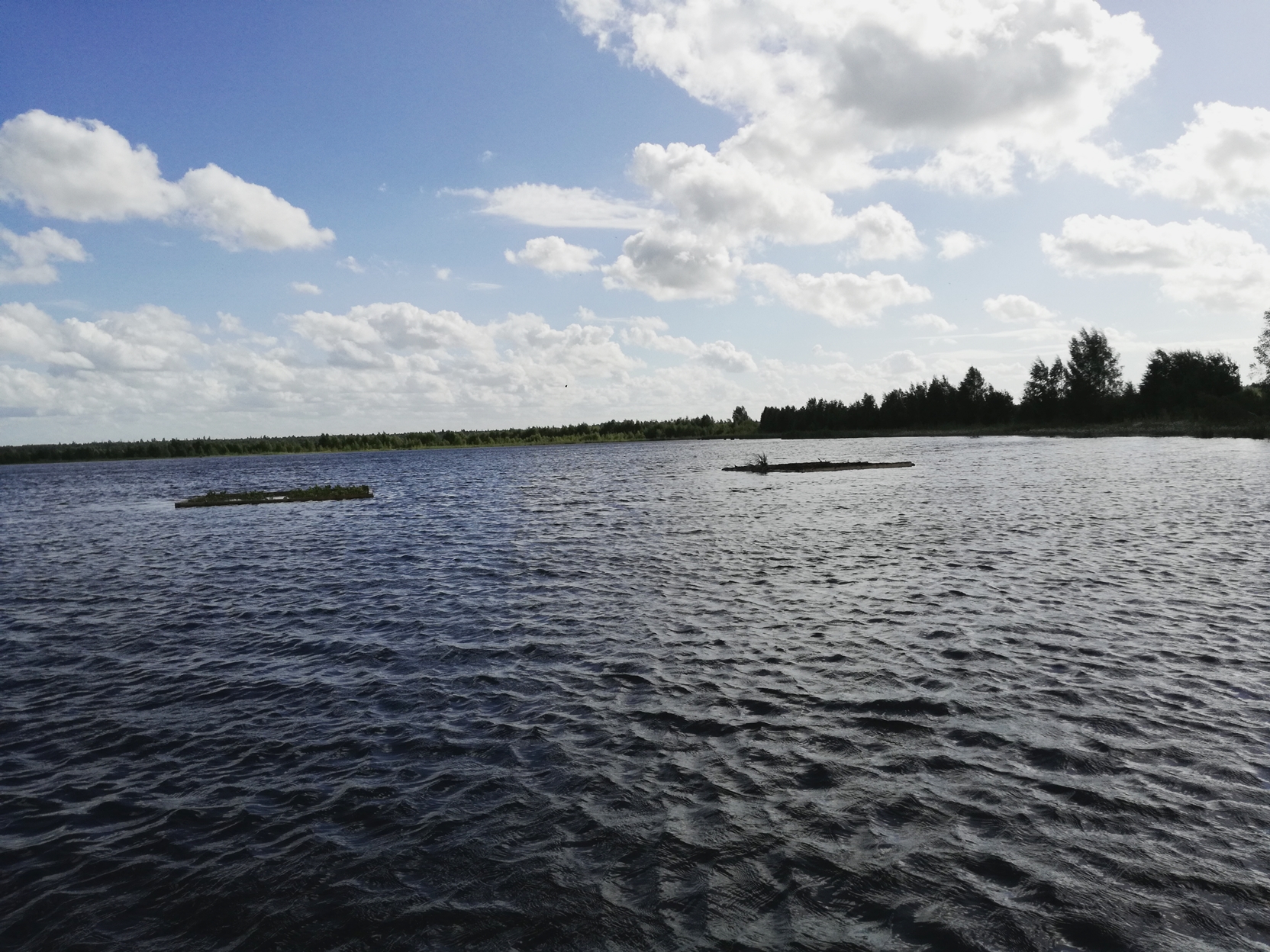 The large surface of these wind exposed reservoirs causes the water to ripple, which in turn prevents the growth of peat vegetation. It is therefore imperative to take actions to reduce the waves and, in this manner, allow the reservoir to overgrow. Thus, within the frame of the project, we have planned to differentiate the shoreline of the reservoirs by constructing dams towards the centre of the reservoir. Such earthworks will create bays and calm places, where shore vegetation can enter the water body. 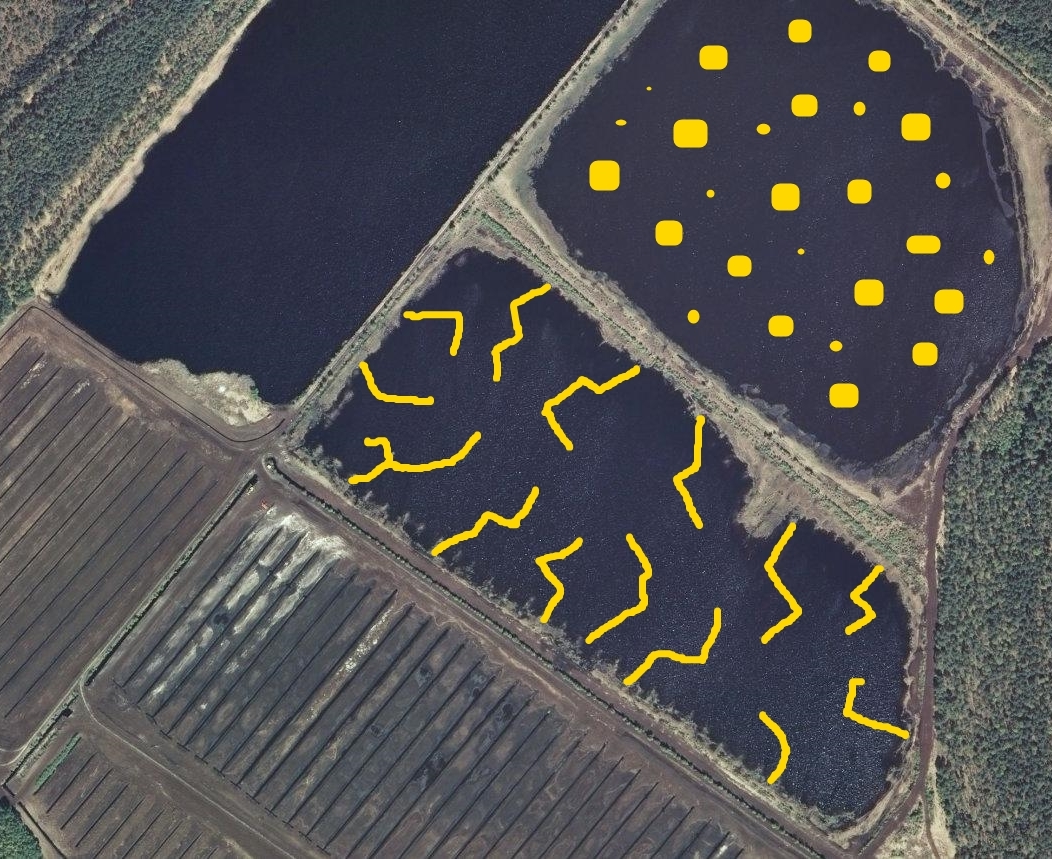 On the second reservoir, floating elements (i.e. islands) will be created, on which peat forming plants will be grown in an appropriately prepared substrate. The idea of floating islands is to initiate the process of overgrowing reservoirs from its centre towards the banks. The islands will cover the surface of the reservoir and will be anchored at the bottom. They will also create – like the dams from the first reservoir – places without waves. Our goal is to initiate the process of overgrowing from the islands as well as the advancement of vegetation on the surface water. Ultimately, the overgrowth of the proper vegetation will lead to a reduction of GHG emissions.

The ELM Media film crew came to film the launching of the islands on the second reservoir and record the installation of hydrological monitoring devices.